A low carb chili recipe that’s easy to make and full of flavor. This beanless chili can be made mild or spiced up with more hot chili peppers.

We grew some red hot chili peppers this year in the garden. Since we had so many, I used them to spice up a low carb chili without beans. It’s difficult to come up with a no carb chili, but this recipe does have fewer carbs than my chili made with canned tomatoes.

The peppers I used were green on the plant most of the summer. It wasn’t until late summer that they all started to turn red. I was surprised at how many peppers shot off the small plant we planted.

I was told that these peppers can be dried and used as a seasoning throughout the year. They are a hot pepper, though not the hottest you can get. Since I wanted a beanless chili recipe, I omitted the beans and used canned black olives instead. I suppose I could have used black soy beans, but I didn’t have any on hand.

How to make low carb chili

To begin, about 1 to 2 pounds of ground beef is browned over medium high heat in a large pot or Dutch oven. An Instant Pot can be used as well on the saute setting.

While the meat is being cooked, it’s a good time to chop up the fresh peppers. A hand chopper can be used to speed things up. With hot peppers, it’s a good idea to wear gloves when chopping.

Keep in mind, when working with hot peppers, you need to be careful not to get the juice near your eye. I provide warning based on my own experience. It’s important to practice safety in the kitchen!

I didn’t measure the amount of peppers I used, but it was around 1/4 cup, maybe a little less. In all, I used one regular sized pepper and two small ones in this low carb chili recipe.

Once the ground beef is brown, all the other ingredients are added. I add a small amount of cinnamon because it enhances the flavor. I thought the amount of hot peppers used was just right, but feel free to adjust the amount to your own preferences.

This easy low carb chili can be made in an Instant Pot or Slow Cooker rather than on the stove top. It’s basically the same process with slightly different cooking times.

For the Instant Pot, after sauteing the ground beef until browned, just add in the remaining ingredients. The saute setting is canceled and the lid is locked into place. Then, the beanless chili is cooked on high pressure for ten minutes. When the time is up, just let it come to a natural pressure release before opening the valve and lid.

To make the chili in a crock pot, just add all the ingredients into the pot. Then let it slow cook for about 3-4 hours on high or 6-8 hours on low.

Thoughts on the beanless chili

My family absolutely loves this low carb chili recipe without beans. Beans are just a cheap filler anyway, like rice. Most fillers are very starchy. The black olives add flavor as well as healthy fat.

I will definitely be making this beanless chili recipe again. It makes a fabulous low carb meal for lunch or a light dinner. And it’s a great recipe to make for game days or when gathering with friends or family.

How do you like your chili? With bean or without? Hot or spicy? Or, maybe you like Texas style chili.

If you like this recipe, you’ll want to give some of my other keto chili recipes a try: 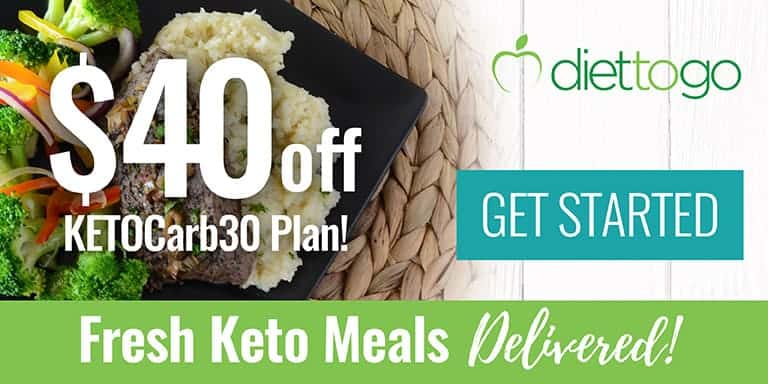 A keto chili is easy to make. Just take out the beans and add a bit more meat. Can be made mild or turn up the heat with more hot chili peppers.

Hot peppers can be adjusted to taste. When working with hot peppers, it’s a good idea to wear gloves. And be careful not to get any of the pepper juice into your eyes.

* Percent Daily Values are based on a 2000 calorie diet.

Get a FREE 3-Day Keto Meal Plan or join the Low Carb Yum Facebook Group for help with recipes and weight loss support!

© LowCarbYum.com
Unauthorized use and/or duplication of this material without express and written permission from this site’s owner, Lisa MarcAurele, is strictly prohibited.
Excerpts, single photos, and links may be used, provided that full and clear credit is given to LowCarbYum.com with appropriate and specific link back to the original content.

RE: [QUESTION] Hey! Can I get your input?

I’m frustrated. I didn’t mean to leave you hanging on this (original note below). Two things happened. ✌️ First, I...

[QUESTION] Hey! Can I get your input?

Hey! 👋 It’s been a bit since we talked and I’d love to catch up real quick. I also have a question, a couple actually...